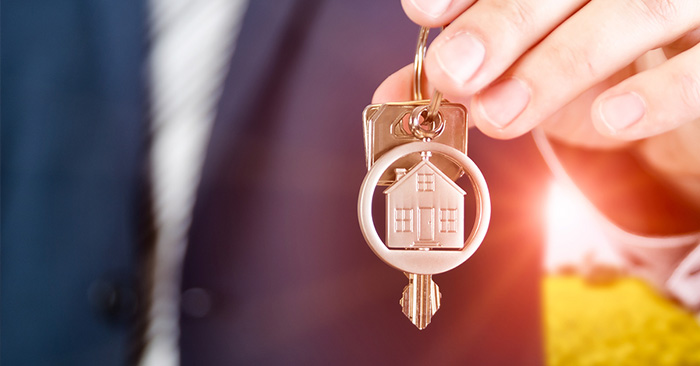 When people think “affordable housing,” they typically think of renting. However, that’s no longer the case. According to Realtor.com’s most recent Market Outlook Report (from September 2017), rents rose year-over-year in an astonishing 78% of counties across the US. In fact, renting has become so unaffordable, it’s officially become more expensive than homeownership. According to a recent study by Zillow, homeownership is more affordable than renting in the majority of metro markets across the US.
This unexpected shift in affordability is steering people away from renting and straight into their own homes. According to a recent article from Realtor.com, the homeownership rate in the US rose year-over-year for the fifth consecutive quarter in April 2018 to 64.2%. The country also lost 286,000 renter households, which is the fourth consecutive quarter of year-over-year declines.

If you are ready to buy or sell, call me!

If you’re still a renter, the time to transition to homeownership is now. Rents are continuing to rise, and if you continue to rent, you’re throwing away money that could be better spent on owning your own home—and building your wealth in the process.